Benoît Huot, speaker, is the Quebec equivalent of Michael Phelps. Even though we attribute Phelps’ exceptional performances to his body structure, that is deemed perfect for a swimmer, Benoît learned how to deal with his uniqueness and impairment in order to achieve excellence in his sport.

In the swimming world, he’s been nicknamed: ‘‘The Shark’’. His 200-metre medley record performance in London, his true passion for this sport, his self-surpassing and life achievements blow us away.

Since his childhood, Benoît learned how to deal with his birth foot malformation. Far from giving up his desire to enjoy sport success, like any other boy of his age, swimming became his endless source of motivation, once he realized that his clubfoot was no longer an obstacle to performance. While looking over the four (4) Paralympic Games he attended, Benoît Huot, speaker, will enthusiastically address the importance of believing in your dreams, setting your goals, striving for achievement, and surrounding yourself with the right people. Through his own history and convincing visual material, he will inspire you to surpass yourself and make your way to the top.

At certain points in our lives, we must all deal with adversity that can come in different forms: stress, pressure, mental illness, anxiety, depression, etc. In this conference, Benoit shares his story and talks about the fact that he got up one day and suddenly suffered from severe anxiety related to his sport. Even though he took part to 4 Paralympic Games and has numerous world championships, nothing could predict such overwhelming feeling.

After six months of being unable to swim with his head underwater, he knew that his preparation for the next championships was significantly affected. Homecoming was a must. Just like millions of people around the world, Benoit learned to accept, understand, and live with such imposed guest. He will tell you about his journey, his search for solutions, the way he deals with anxiety and optimizes his performances in trying times. But how do we get back on the podium?

Benoit Huot, speaker, is also available for entertainment mandates. Should you need further details, please do not hesitate to contact us!

Benoît was born with a foot malformation. He began swimming at the age of 8 and, over the last 2 decades, he became one of the most decorated Canadian paralympic athletes with 20 medals from 4 Paralympic Games.

As a member of the Canadian national team between 1998 and 2018, he won more than 32 medals in 6 World Championships and set over 60 world records in his category.

Benoît is involved in various causes focusing on youth, inclusion, and healthy lifestyles. Furthermore, he is the proud ambassador of Jumpstart Charities and Right to Play.

Also, he was appointed a member of the Order of Canada and became a Knight of the National Order of Quebec. He assists next generations, inspires them to overcome their own limitations, and motivates people to make their dreams come true. He is doing so by conveying his passion for life.

Benoit Huot tells us about his conferences (French)

PepTalk on the road with… Benoit Huot (French) 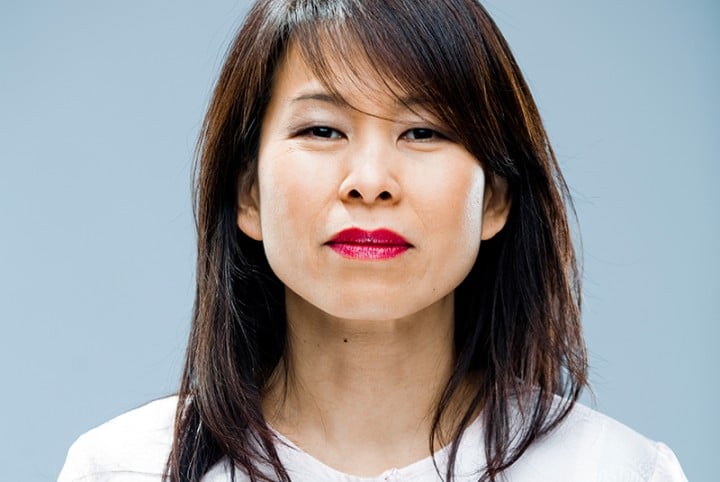 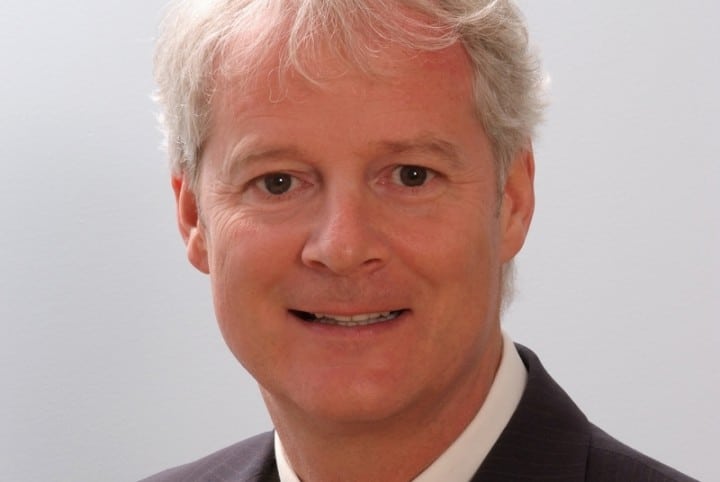 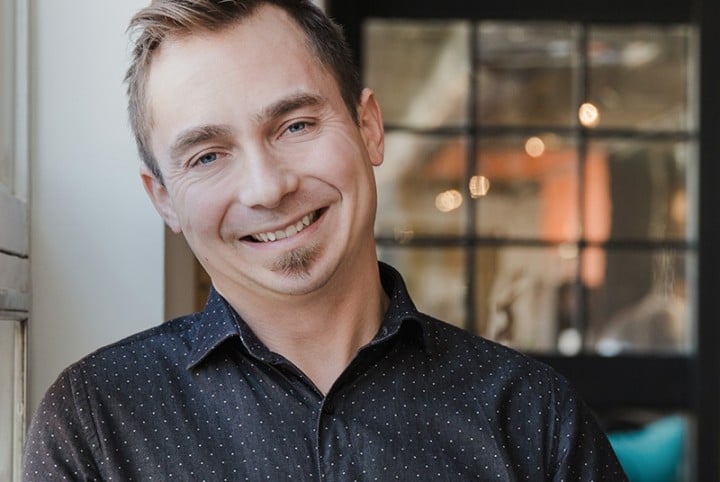 Jimmy Vigneux – Speaker and GM of the SDC Hochelaga-Maisonneuve