Thereafter, he held several senior positions, namely at the Cossette Group, the Quebec government, the Montreal Exchange and Montreal University, where he served as General Manager – Communications until 2006. Bernard has a Master’s Degree and a Doctorate (Ph.D.) in philosophy; he was Chairman of the Autorité des marchés financiers du Québec (AMF) Advisory Board, between 2005 and 2015, and Chairman of the Société québécoise des professionnels en relations publiques (SQPRP) from 2014 to 2016.

When the Champlain Bridge managers found out about a major fissure in the structure, they knew they would be dealing with thousands of worried and displeased drivers. How did they manage to contain such crisis?

Upon the IÖGO yogurt launch, advertisers had to quickly establish the brand and find a way to make it through the shelves filled with popular brands. How did they succeed?

When the train derailed and caught fire in the small town of Lac-Mégantic, the rail company made numerous mistakes and harmed even more its reputation. What could they have done to avoid such downward spiral?

In all of these cases, communication effectiveness affected the outcomes. For decision makers and organizations, this demonstrates the importance of properly conveying the message they want to share. What is the purpose? What should they say? How will they reach their target audience? Should they use advertising or social media? Etc.

As a communication and public relation expert, Bernard Motulsky, speaker, answers all of these questions and many more.

As he regularly does in the media, Bernard provides an overview of notable cases in order to go over the communication strategies they used. Whether it is to announce an event, to manage a crisis, to respond to a reporter, to relay information to staff, to perform a successful fundraising or to reach any other communication goal, what matters most is to implement the appropriate action plan.

Do not leave anything to improvisation and deliver the right message in order to get the results you expect.

THE IMPORTANCE OF CONVEYING A CLEAR BUSINESS MESSAGE / What would your customers say about you?

RISK COMMUNICATION AND CRISIS MANAGEMENT: Knowing what to say, to whom, why, and how to say it

After discussion with the speaker according to the mandate:

Laptop (Bernard brings his PowerPoint presentation on a USB key)

PepTalk on the road with… Bernard Motulsky 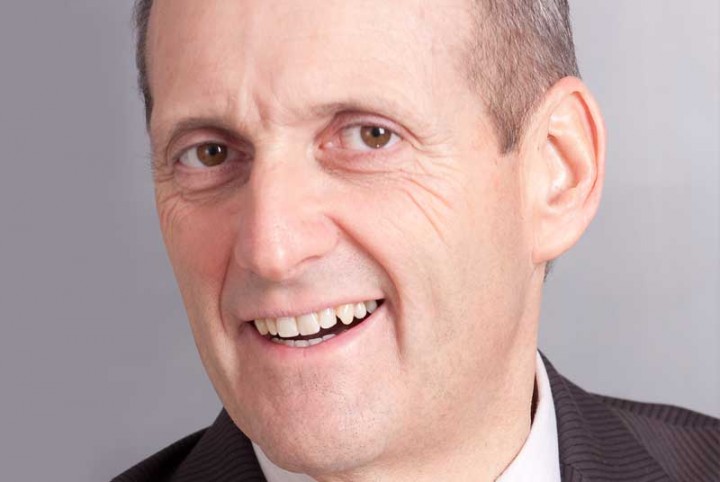 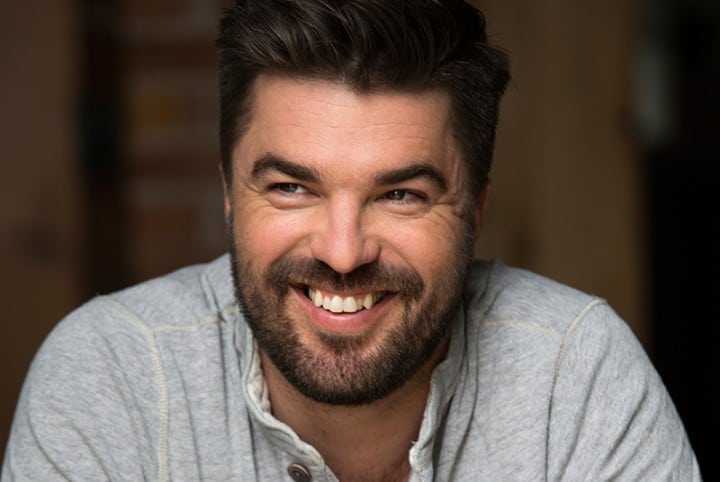 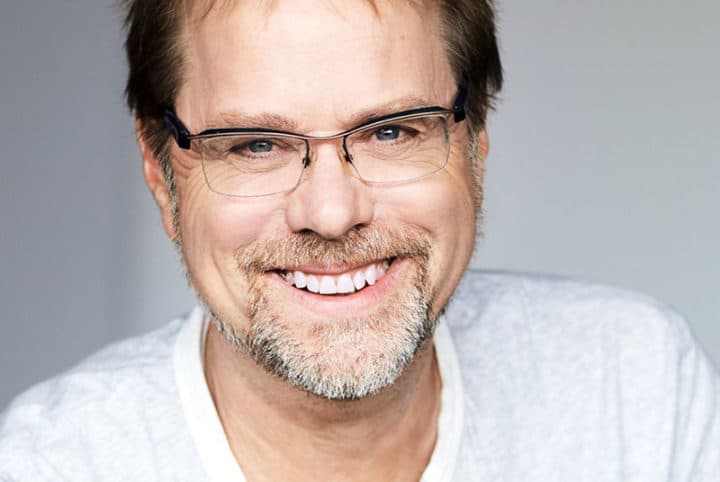 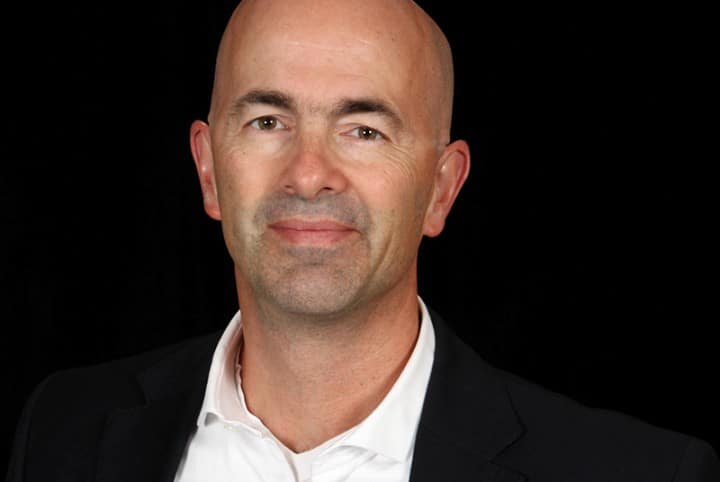