Do you hate change? Do you find it going too fast and having trouble adjusting? It’s normal ! Everyone is like that. Fortunately, there is another way of looking at change. Our different training courses will guide you towards this new way of seeing change.

On this page you will find:

Available in English and French depending on the trainer

Who are these tailor-made change management courses for?

To all those who are resistant to change and who are experiencing organizational change.

Can theses courses on change management be adapted to my organization?

Yes of course! This is the primary goal of our tailor-made courses. Below, you will find the list of already existing courses which have been developed on the subject by our trainers.

The idea is to present you with an overview of what is feasible on this theme, in order to lead you to determine your needs. In doing so, the chosen trainer will be able to prepare a tailor-made training that perfectly meets your expectations.

Available in French only :

Yes, change management courses are eligible because it fits with the improvement of your skills related to your work and can also be linked to a strategy of adjustment / modification of your activities in the context of economic uncertainty related to COVID-19 which allow you to maintain or diversify your company’s activities.

Consult our section dedicated to the Concerted actions for job retention program.

Yes, we are accredited and our courses are eligible for Bill 90 promoting the development and recognition of workforce skills, commonly known as the Skills Act.

You choose! All our tailor-made training can be presented in-class or online, live!

From 2 hours to 2 days, our trainer will adapt to your needs.

How much should I budget for?

The cost of a tailor-made courses varies according to several criteria, in particular the course chosen and the trainer who presents it, the duration, whether it is presented online or in-class, depending on the location, depending on the number of participants, etc. The easiest way is to contact us to obtain a service offer.

Have you thought about applying for a grant under the Concerted actions for job retention program (PACME – COVID-19)?

Guy Bourgeois is a key player in the world of conferences and training in Quebec. Entrepreneur at heart, from the age of twenty he bought his father’s dairy distribution business and multiplied his turnover by six. At thirty, he founded with partners a food distribution company and orchestrated the solicitation of more than ten thousand customers. In 1992, he sold his business and decided to become a motivator and trainer, thus fulfilling a childhood dream, like Jean-Marc Chaput. Since then, it electrifies crowds at the rate of more than two hundred conferences per year. Considered a master in motivation and sales, he excels in his eloquence, his humor and his simplicity. His words inspire self-improvement and action.

This leader, recognized for his negotiating skills, has made more than 30 major acquisitions in Canada generating sales of $ 3.5 billion and led real estate development and the construction of big box stores across the country, including management. from Lou-Tec from 2012 to 2018 then as First VP and Chief Financial Officer at Rona from 2001. With his qualities as a communicator and his educational side, this leader has the talent to mobilize his teams in the realization of projects and towards achieving results.

When we look at the environmental situation of the planet, everyone agrees that change is needed. But how do you bring about collective change? How do you convince everyone to act together? It is through the success story of the Mission 100 tonnes and at the heart of the transformations that he led as CEO of the SDC Hochelaga-Maisonneuve that Jimmy Vigneux reveals to him according to him the keys to success so that each individual can become an agent of change.

As an organizational psychologist, Bruno performs as many organizational development mandates in large international companies as he develops tailor-made leadership programs for high-level managers. Change, no doubt for him, requires leadership. In particular, it will teach you how to develop individual talent and optimize synergy.

Since his beginnings at Cirque du Soleil where he has prepared the best artists, Jean François Ménard has become THE benchmark for mental preparation in Quebec. A renowned sports trainer with Olympic athletes, his skills have led him to coach professional athletes and hockey players, musicians, surgeons and businessmen. Today, he travels the planet to share his expertise with world renowned organizations. 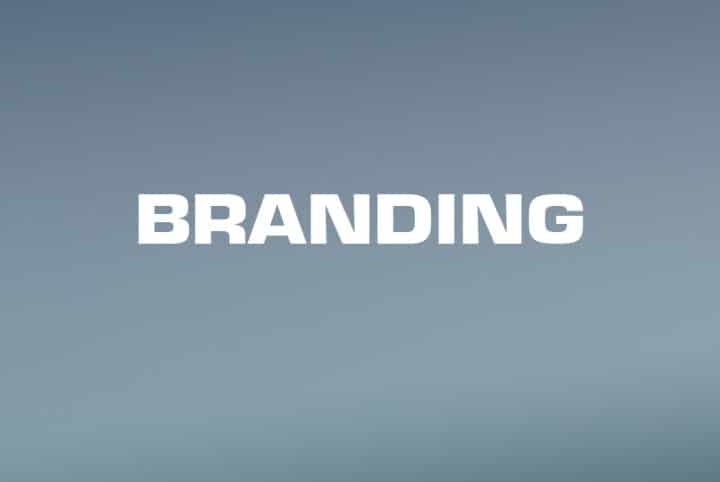 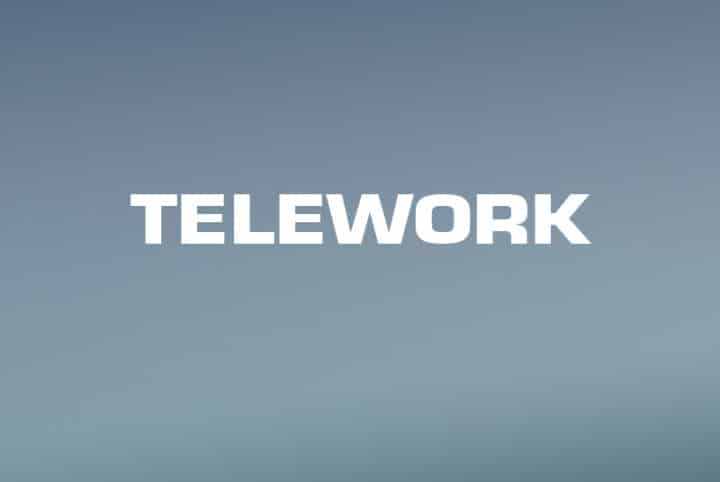 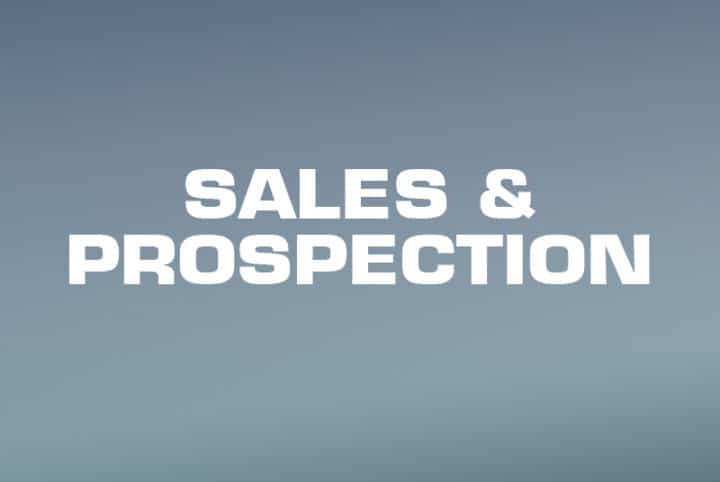 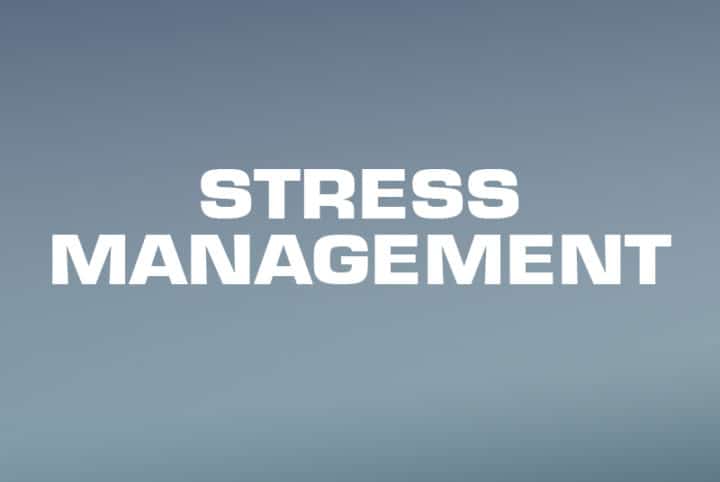