Gaétan Frigon is an extremely efficient businessman. He constantly influences the destiny of companies who engage his services. He went from the food world (Metro Richelieu and Steinberg) to the printing world (Québecor and Transcontinental), and ultimately worked in Crown corporations, where he restructured the Société des alcools du Québec as well as Loto-Québec. Wherever he went, he left his successful mark and made a difference. Undoubtedly, his visit will be a pleasant one and leave a trail behind him…

Trade is an eternal renewal. According to the Ex-Dragon, those who have the ability to adapt to change not only have a key quality to succeed in business, but undoubtedly have a head start. Anyone who has continuously challenged themselves in all their endeavors will explain to you that to survive in the long term, you have to change. Gaétan Frigon, speaker, will also tell you about his own experiences with the SAQ and his company Publipage. At the end of his keynote, you will no longer see change with the same eye, you will see it under the eye of the Dragon.

In Chinese astrology, a Dragon is said to be tenacious, determined, charismatic, and genuinely charming. His dominant traits are power; energy as well as vitality, coupled with an extraordinary sense of show business.

How does this relate to Gaétan Frigon? Unfortunately, there’s no connection here, other than, at 73 years old, he realized that throughout his life (from his birth in Saint-Prosper in 1940, until his years with the popular and stunning TV show: Dans l’oeil du Dragon, broadcasted on Radio-Canada since 2012), significant events occurred every time that the Year of the Dragon resurfaced. What an exciting and fulfilling life to live!

Gaétan Frigon was born on April 6, 1940. In 1961, he started working at Eaton in Montreal. In 1968, he decided to learn more about retail trade, in other companies. Then, in 1998, Gaétan Frigon became Chairman and CEO of the SAQ, which he transformed. In 2002, he went to work at Loto-Québec and then at Publipage, which was founded in 1996. In 2012, he became one of the most popular Dragons from the TV show called: Dans l’oeil du Dragon.

Lectern (for notes and a water bottle)

PepTalk on the road with… Gaétan Frigon 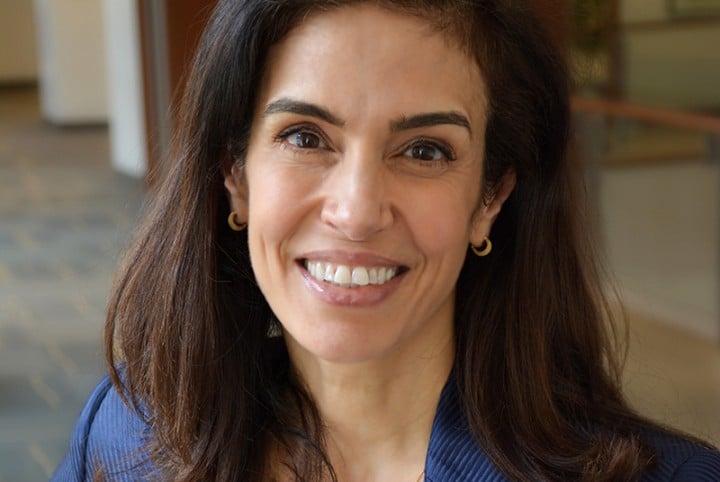 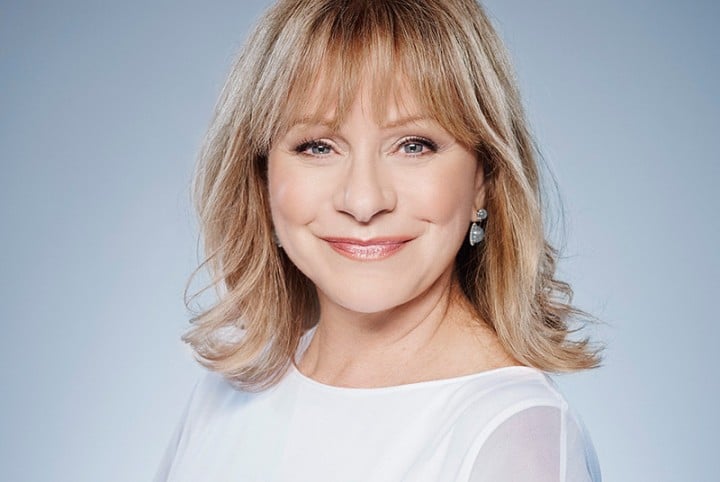 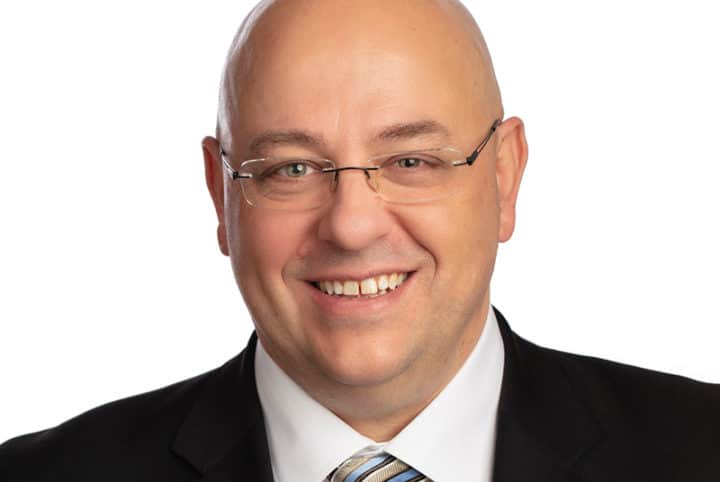 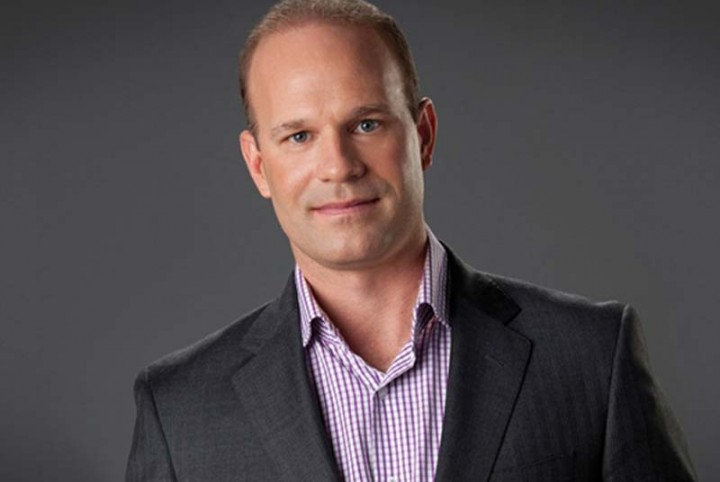