Young and dynamic, Rafael Jacob, speaker, combines his academic background and rich experience as a communicator to put into lay terms the complexities of U.S. politics and its implications not only for Americans, but for people, workers, and entrepreneurs here.

Will Donald Trump be re-elected? Will he be beaten? This question will only gain importance in the coming months. To popularize the American electoral process, from the primaries to the general election of November 2020, and analyze the approaches, strategies, and chances of winning of Trump and his democratic opponents, Rafael Jacob, speaker, prepares us for this ultimate confrontation which stands on the horizon.

How can we understand U.S. politics? It is currently a question on the tip of everyone’s tongue. Whether it be to explain the mechanisms of our neighbours’ political system, to analyze the most recent legislative,
regulatory, economic or social changes in the United States, or to break down the American electoral
landscape, Rafael Jacob, speaker, helps us gain a better grasp of what is happening on the other side of the 49th.

THE WORLD IN THE TRUMP ERA

Donald Trump’s arrival, first on the American political scene, then in the White House, has scrambled cultural and commercial alliances. How can we understand the changes brought about by this president unlike any other, as well as their impact on international relations and the rules by which businesses and industries operate here and abroad? Rafael Jacob, speaker, helps us see clear through the daily controversies stemming from the White House.

Rafael Jacob, speaker, is a post-doctoral fellow at the Raoul-Dandurand Chair, where his work centers on the study and analysis of American politics. He has a unique background in Canada, holding a doctorate in political science from Temple University in Philadelphia, where he has also taught, as well as several years of applied professional experience in the political realm, including working for two private research firms, two federal Canadian ministerial offices and one U.S. Senatorial office.

Regularly called upon to comment on U.S. current events and politics in major Quebec media outlets, he has given over 1,000 interviews to local, national, and international media and some 30 conference talks to public and private-sector stakeholders since 2012. He is the co-editor of two books published in 2018, and currently teaches in three universities.

Originally from Trois-Rivieres, Quebec, he is 35.

PepTalk on the road… with Rafaël Jacob – November 2018 (French)

Rafaël explains the impact of American politics on our everyday lives.

Rafaël Jacob presents what he discuss in his keynotes (French) 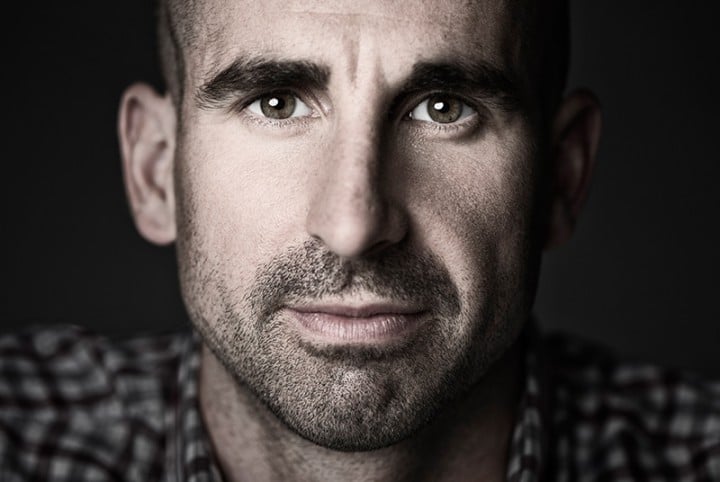 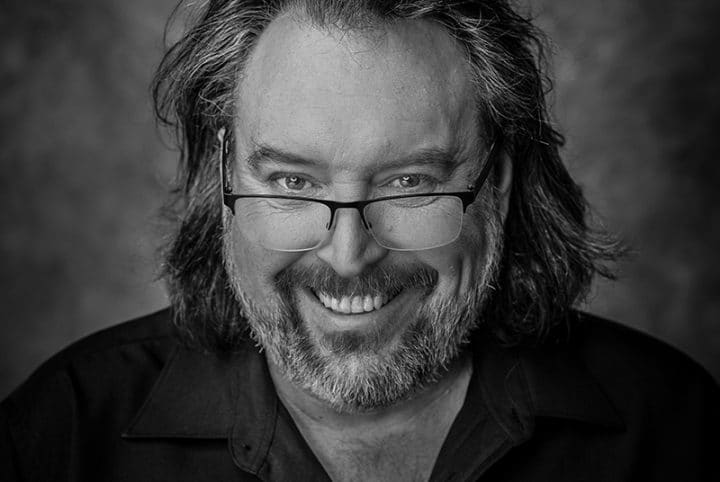 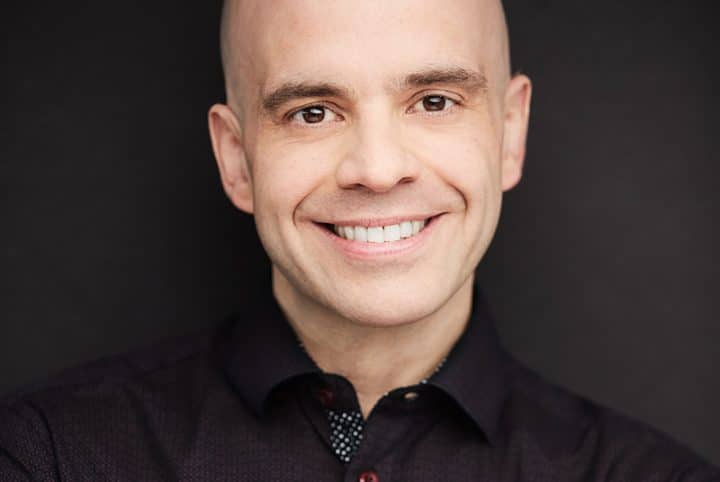